Home Health Getting Fit with Zumba

Since it debuted in 2001, Zumba has been a prevailing influence in the fitness field. The dance movements featured in Zumba combine South American and Latin types of dancing, including the samba, mambo, and salsa. Elements of hip-hop are incorporated into the routine as well. The class features fast and slow movements, thereby giving you a workout that is effective and fun. 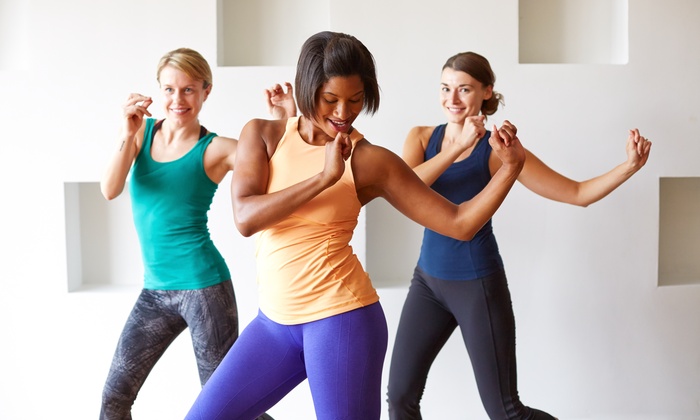 Indeed, Zumba will make you feel like celebrating as it features samba type movements. The samba is a dance that is from Brazil. It is often featured at Carnival celebrations. As rhythmical as it is lively, the samba is performed by people known as sambistas.

Used as a ballroom dance style today, solo samba dances also make up the dance’s history. The quick beat of the dance requires quick footwork. To accommodate the fast pace, the samba, over time, has added elaborate turns and physical feats into its basic pattern.

The distinctive steps of the samba include quick, three-step weight modifications, with a knee lift that is directed with alternating feet. The basic rhythm attached to the dance is quick, quick and slow. Steps are represented by side steps, struts, kick changes, botafogos, and Voltas, all of which enliven any Zumba fitness dance at Philippines health studios.

The music used for samba underscores a distinctive rhythm that is marked by Brazilian musical instruments, including the cabaca, reco-reco, chocalho, and tamborim. By comparison, mambo dance movements, also incorporated into Zumba fitness dances, are Cuban-born. The mambo was introduced in Cuba in the 1930s. It is often a favourite choice in ballroom dance competitions because of its popular rhythms and energised routines.

When the mambo was introduced in Cuba, it was displayed as a mix of Afro-Caribbean and Latin influences. The name of the dance comes from Africa, particularly the Congo. The dance form, it is believed, was named for voodoo priests who thought they could hypnotize dancers by using this type of dance activity.

The mambo is denoted by a 4/4 beat and is similar in style to the slower bolero dance. Like the samba, the regular combination dance form for the mambo is quick, quick, slow. A fluid movement ensues when this dance and fitness activity is pursued.

The salsa, also included in Zumba fitness routines, comes from the Caribbean. This dance form has been used since the mid-nineteenth century, and evolved from Cuban styles of dance. Whatever form any of the above dances take in Zumba, they promise a fun and healthy fitness routine. 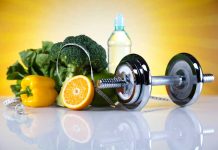 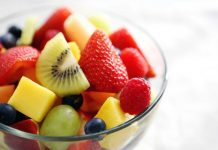